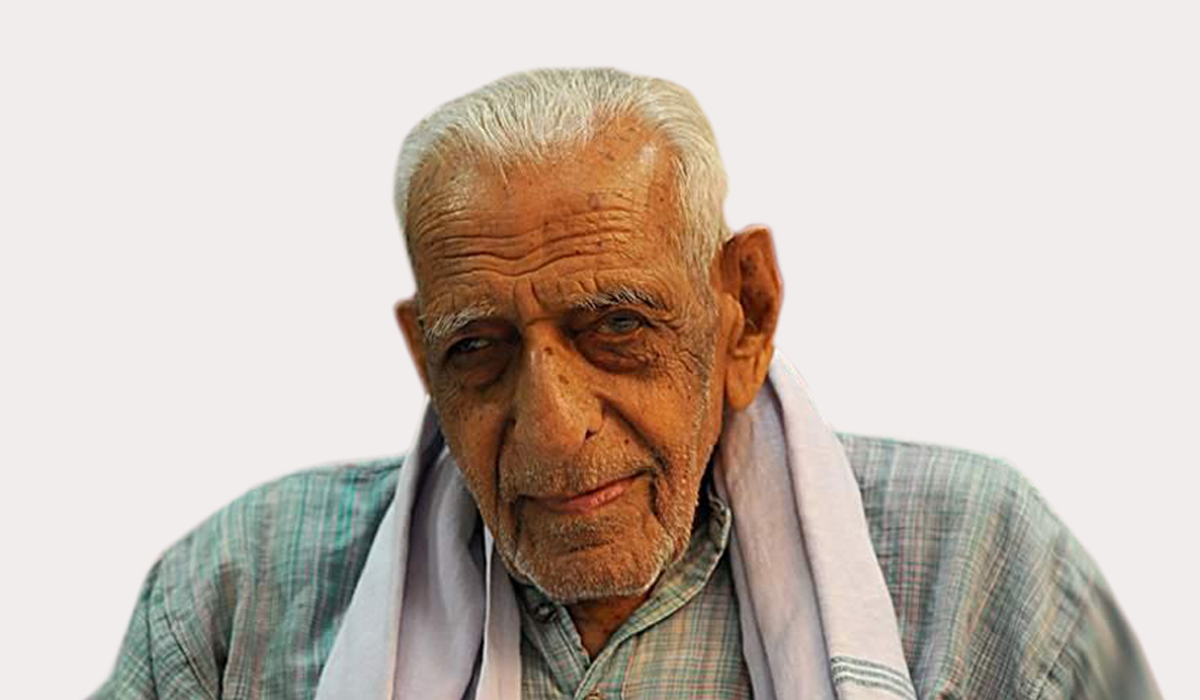 Harohalli Srinivasaiah Doreswamy (born 10 April 1918) is an Indian activist and journalist. He turned 100 in April 2018. He is known for being an important figure in the Indian independence movement. He ran the publication house of Sahitya Mandira and the Indian nationalist newspaper Pauravani during the British Raj and the period afterwards.

In later years, Doreswamy has been involved in a number of agitations and committees working against the encroachment of water bodies and dumping of garbage near impoverished areas in and outside Bangalore.  Credit goes to him for having led to the construction of six new waste processing plants in the city in 2014. In October 2014, he led an anti-encroachment protest in Bangalore with the support of A. T. Ramaswamy. demanding the implementation of Land Grabbing Prohibition Act, 2007 from the state government. The government yielding to the demands.  He has also been involved in agitations against the eviction of adivasis from their tribal lands in Kodagu district.