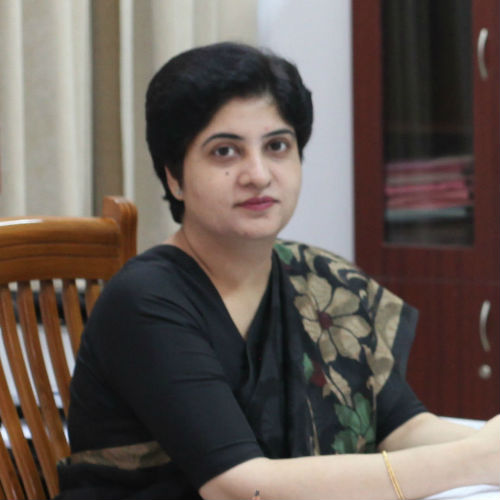 HOW ONE FEARLESS OFFICER CLEANED UP A CORRUPT LOKAYUKTA’S OFFICE

From its heydays as an upstanding anti-corruption watchdog, the Karnataka Lokayukta had fallen on darker times. Extortion calls were allegedly made to Government employees for bribes in return of immunity against corruption cases. This was when IPS Officer and then Lokayukta SP Sonia Narang decided to take the bull by the horns. Her no-nonsense straightforward action resulted in the filing of 5 FIRs and 11 arrests being made.