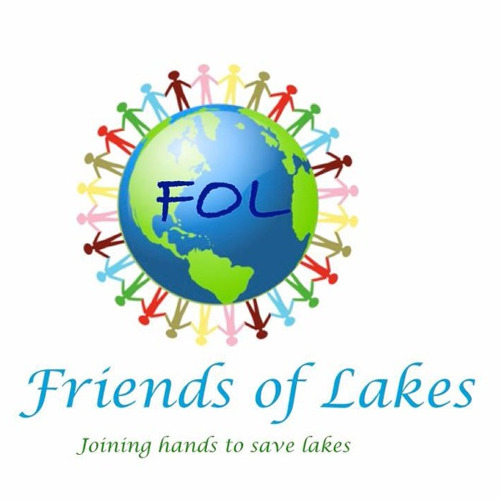 In 2012, a group of citizens with guidance from co-founder S. Vishwanath, started work on cleaning the Vidyaranyapura lake through various community engagements. The model of informal volunteerism with minimal or no financial implication, but consistent engagement between citizens and lakes was envisioned. The success was emulated in other lakes too and within a span of few years, Friends of Lakes spread to 22 lakes within Bengaluru Urban City limit area. The experimentation of serious volunteerism with focused agenda gave the edge to FOL to be accepted as a successful model for saving, protecting, and rejuvenating urban lakes and converted it into a movement. Several scientists and media personnel joined forces with FOL, which over a period also gained technical strength to resolve challenges faced by urban lakes. Industry bodies too took note of the importance of saving lakes and invited FOL to be the lead for their Karnataka State Water Network – KSWN (an initiative by CII) for water sustainability. The model adopted by FOL has received world-wide appreciation and the group is now expanding to other states in India and the world.