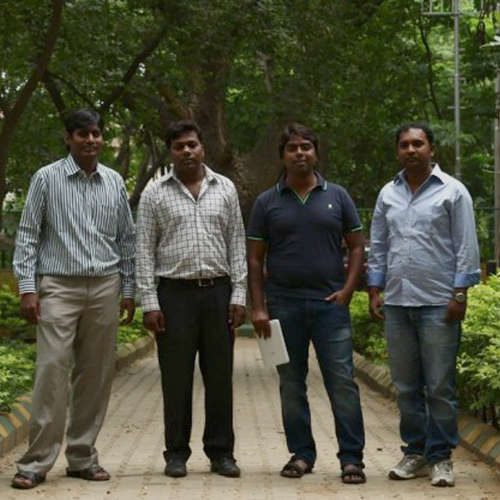 Project Vruksha Foundation is an eco-initiative that quantifies the biodiversity through a scientific tree census. Considered as pioneers of tree mapping in India, the group started mapping trees of Bengaluru for better accountability and are also a member of the First Tree Committee of Karnataka. In 2016, the foundation along with Azim Premji University produced ecological reports on the controversial 6.7 km steel flyover from Hebbal to Mekhri Circle which revealed that 2224 trees were going to be chopped as opposed to 800 claimed by the government. They are also instrumental in spreading awareness that trees suffer as well and hence they need to be taken care off and treated.